Building Resistance in a Burdened Community

A bird’s-eye view of some of the industry that sprawls through the Ironbound, including Covanta Essex incinerator.

More than 10,000 commercial trucks pass through the Ironbound neighborhood of Newark, New Jersey everyday. Local air quality is compromised by diesel pollution, which includes fine particulate matter that can lead to widespread, long-term health issues. As of now, no government agencies are adequately monitoring the public health threats that the community faces.

At Manufacturer’s Place in Newark, New Jersey, homes were built on the site of Ronson Metals, which closed in 1989. When residents began getting sick and small animals were dying, the Department of Environmental Protection was forced to investigate. They discovered that carcinogenic fumes were leaking into people’s basements. The community has been left to bear the brunt of the problem — and all of the health consequences that have resulted.

The Ironbound is a “burdened community,” exposing residents to multiple sources of toxins at once. It houses the largest Superfund site in the US, the largest incinerator in the New York area, over 200 brownfields (contaminated sites), a facility that processes sewage from 3 million homes, and more than 14,000 trucks pass through daily.

Ironbound is a community of 50,000 residents—predominantly African Americans, immigrants, and non-native English speakers with little political sway. It likely got its name from the railroad tracks and bridges around its perimeter, which have served industries that generated wealth for corporate titans while polluting the environs.

For 50 years, the Ironbound Community Corporation (ICC) has lead environmental justice and community mobilization. They blocked the building of several incinerators and fought for the designation of the Diamond Alkali plant as a Superfund site. ICC analyzes industrial permits, holds polluters accountable, and lobbies for green infrastructure. 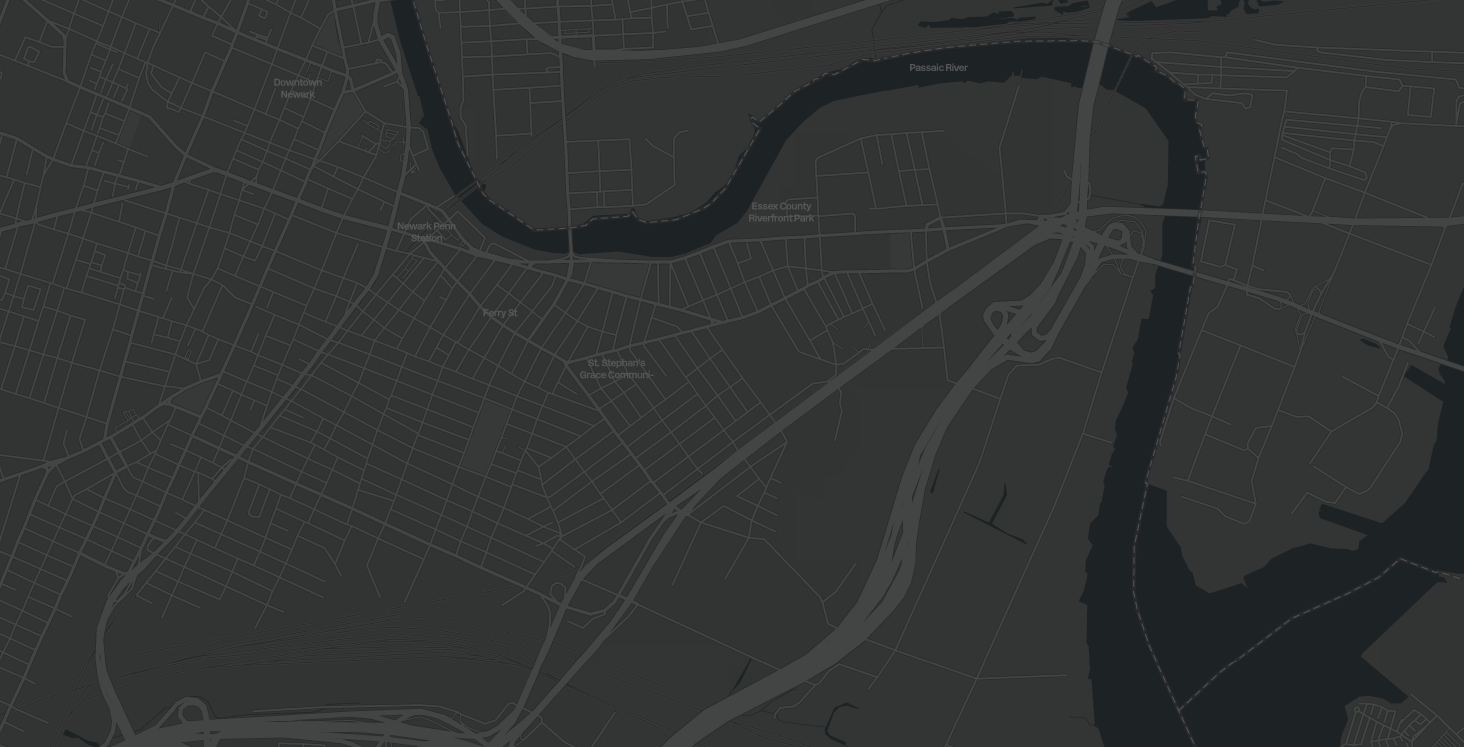 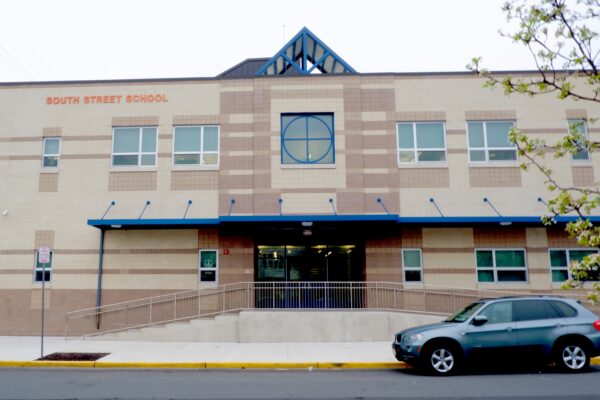 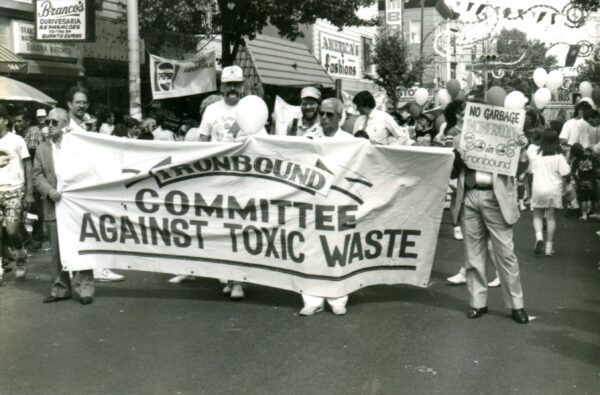 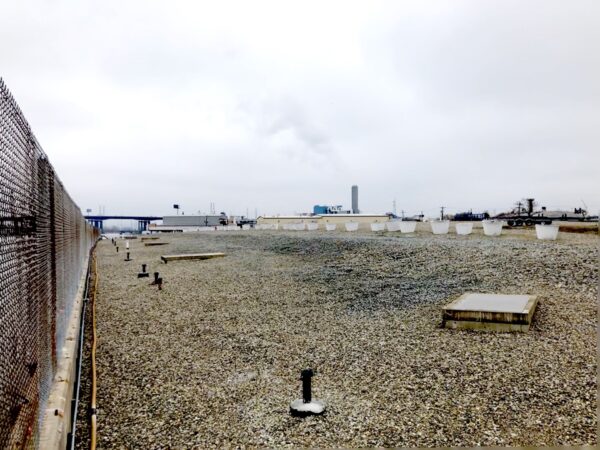 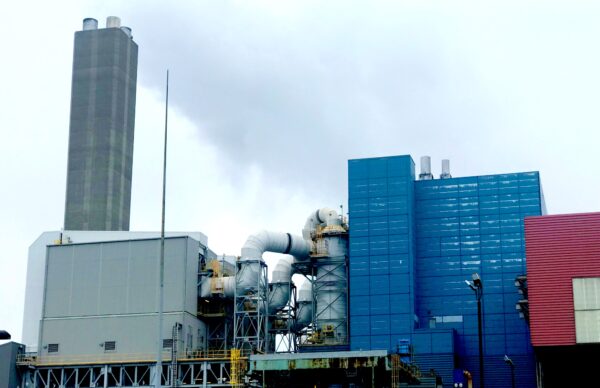 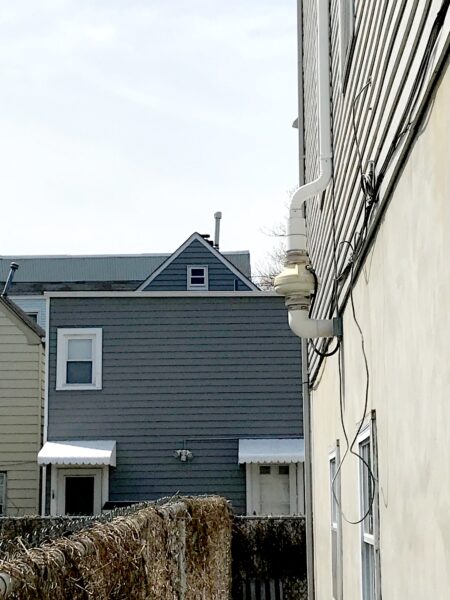 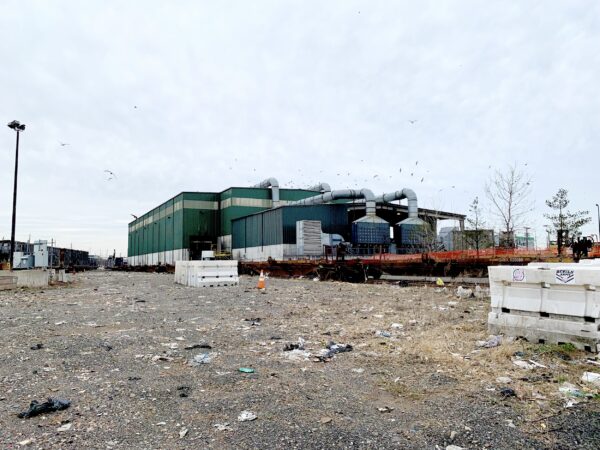 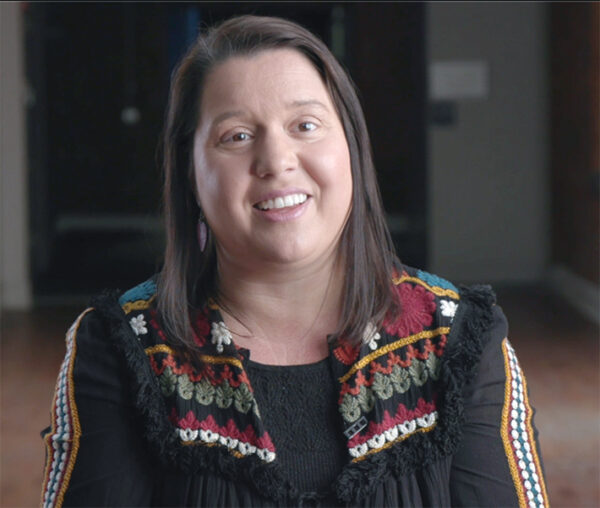 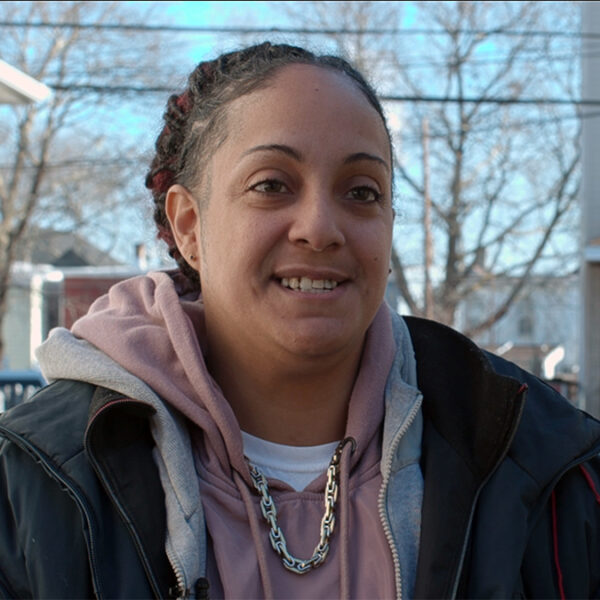 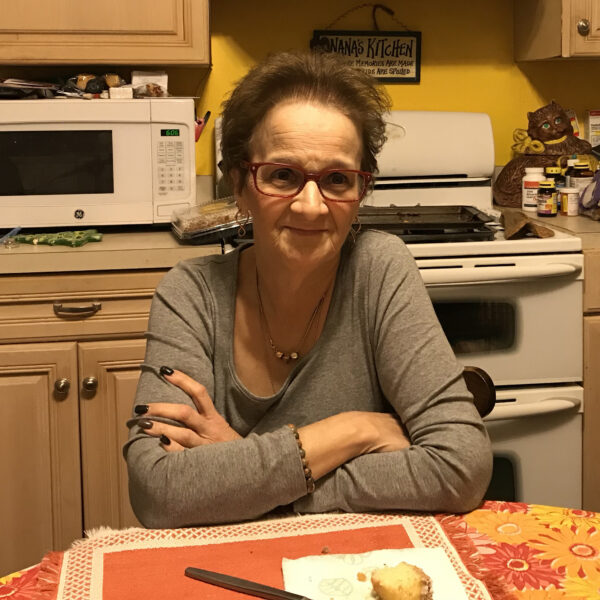 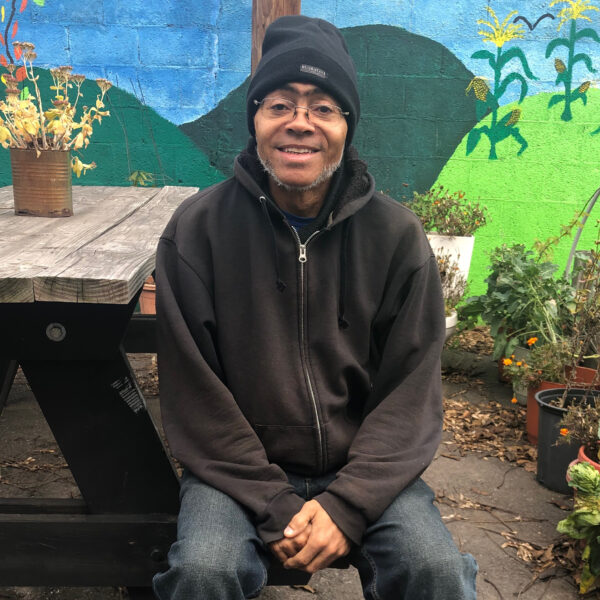 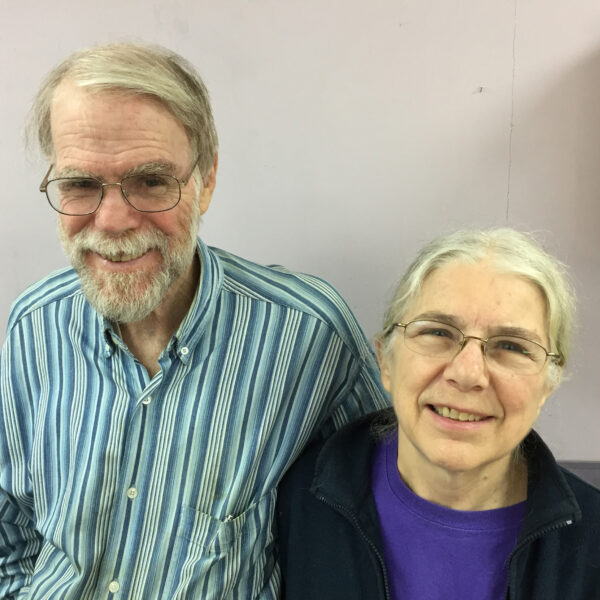 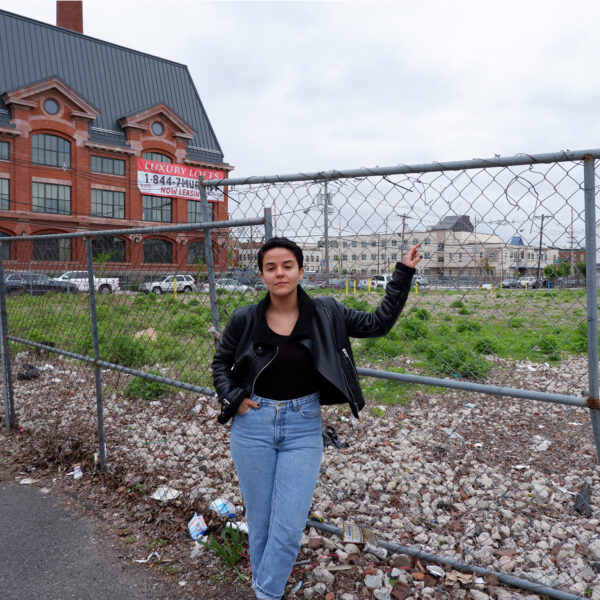 The South Street School sits on top of a remediated brownfield; the state is suing to recoup remediation costs.

1990: The Ironbound Committee Against Toxic Waste marches against a proposed garbage incinerator.

Diamond Alkali made Agent Orange (dioxin) for the Vietnam War; the EPA opted to “contain” rather than remove it.

Every year Covanta Essex burns 1 mil. tons of garbage, which generates electricity and byproducts like lead and dioxin.

All homes on Manufacturer’s Pl. have vents to funnel out vaporized chemicals left behind by Ronson Metals.

Ana Baptista, former Director of Environmental and Planning programs for ICC, on growing up in the Ironbound

Long-time resident Josie Stewart, on watching friends and family get sick and die from toxic exposure

Lito Miranda, ICC activist, on the history of the struggle for environmental justice in the neighborhood

Nancy Zak has worked with ICC for 40+ years along with her husband, Arnold Cohen, in affordable housing and EJ

Ironbound resident Medinilla Soares, on some of the brownfield sites in her neighborhood

Before this class, most of us didn’t know what environmental justice was, let alone that we are located in an EJ community. This class was a wake-up call not only about the hazards of living in a burdened community, but also how our consumer society generates waste that is disproportionately dumped on low-income neighborhoods. Through first-hand reporting we gained a deep connection to the lived experience of people in the Ironbound, and we came to understand the systemic level of change that needs to happen in order to restore balance.

Race and income are the most likely indicators of whether someone lives near toxic waste. For 50 years, the Ironbound Community Corporation has been resisting that trend. We fight for the rights of local residents to clean water, air, and soil, as well as affordable housing and early childhood education. We are committed to Just Transition principles that honor the earth and move us away from an extractive economy. We joined forces with HAL and the students at Rutgers University–Newark to educate, inspire, and amplify our story.