1987: The Crawford Generating Station closed in 2012 due to local grassroots activism.

Courtesy of Library of Congress.

2018: Hurricane Willa caused many residents of Minatitlán, Mexico to relocate to the US.

In the 1990s, the frequency of dramatic climate events and start of NAFTA increased the influx of migrants across Central America, Mexico, and the U.S. Settling in La Villita, immigrants confront toxic environments due to old zoning laws and discrimination linked to 19th century policing to protect industrialist interests.

Activists and scholars recognize social inequality as a major factor restricting climate change adaptation and forcing migration. In La Villita, campaigns like “Fight for the Right to Breathe,” youth development programs, community pride and resistance, along with environment-friendly practices are improving community life. 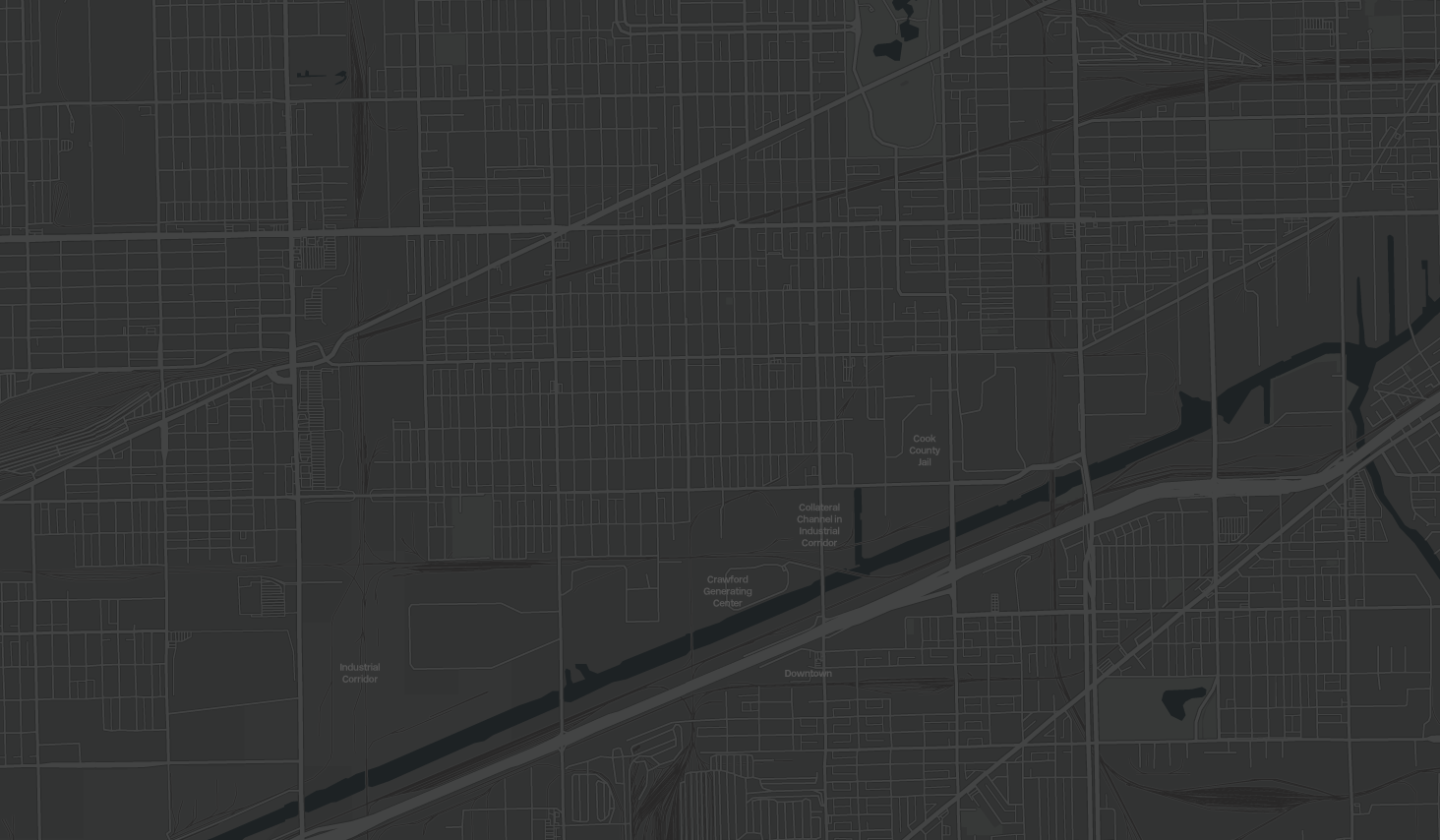 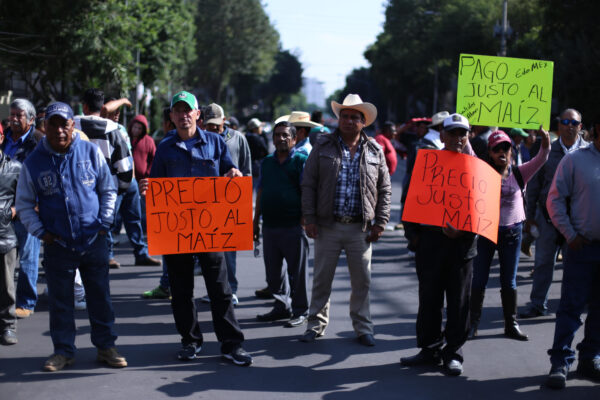 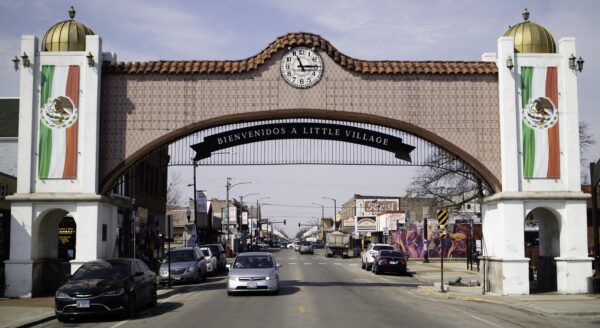 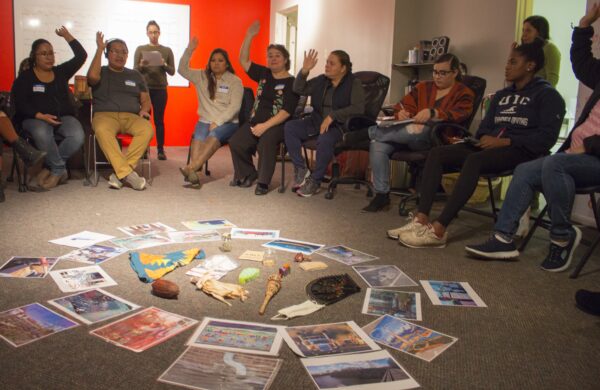 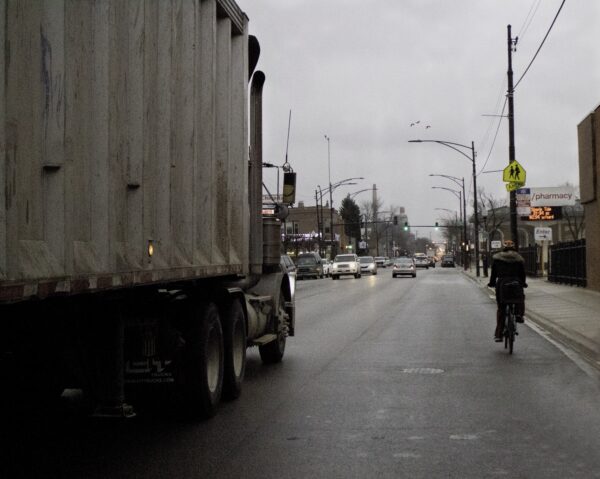 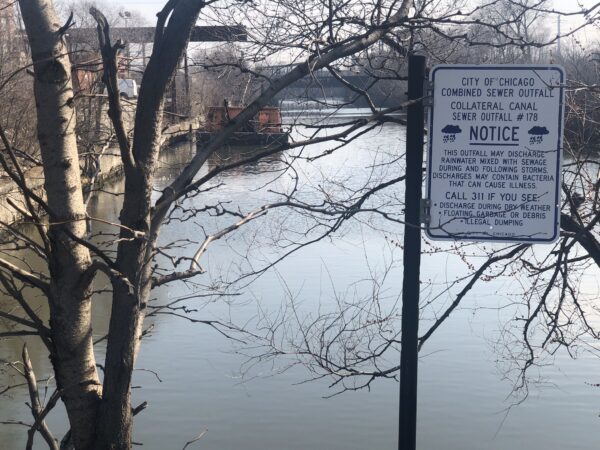 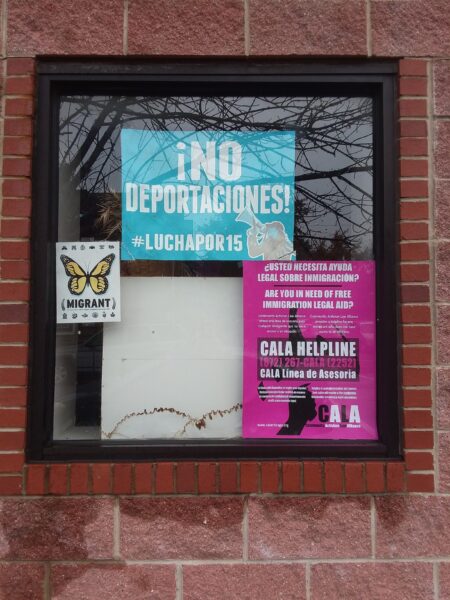 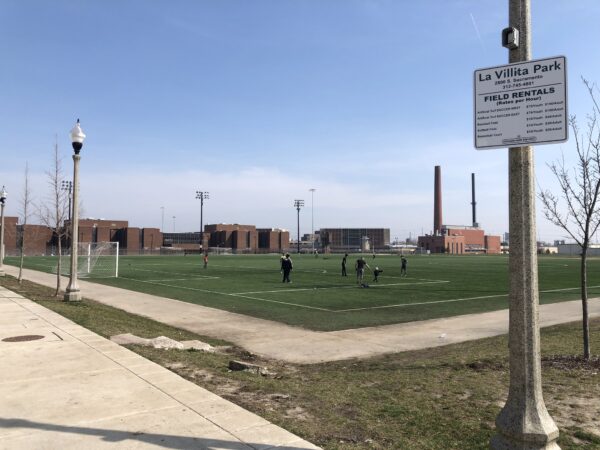 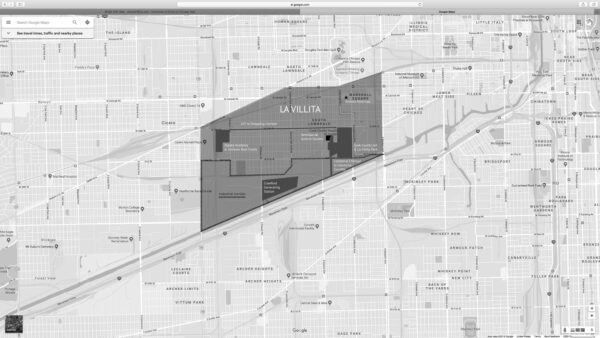 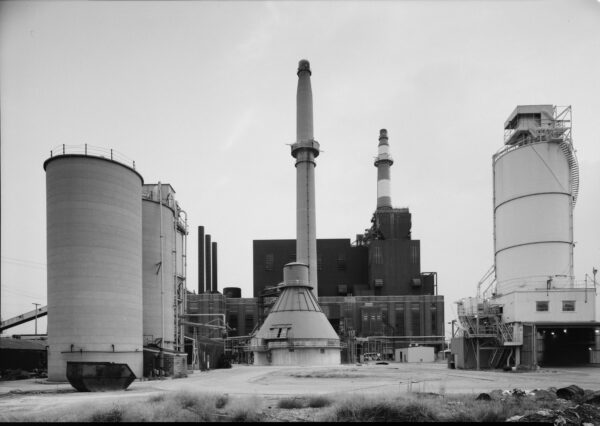 2019: Living in an industrial corridor means sharing the road with trucks every day in La Villita.

2019: Journey to the Collateral Channel in the Industrial Corridor

2018: Im/Migration posters in La Villita are a reminder of rights and policing realities.

During our yearlong course, we learned that environmental injustice is more than pollution. It involves social issues like immigration, policing, and economic inequities that favor the corporate elite. Our class of social justice newcomers, advocates, and activists come from across Chicagoland, including areas near industrial corridors. These diverse perspectives allowed us to listen critically and make connections with our community partners as we discovered the culturally based approaches they use to resist environmental discrimination.

—University of Illinois at Chicago

Few people will say they migrated due to climate change. But push a little harder and you hear many stories about drought, failed crops, devastating storms driving people to relocate to cities, where they encounter violence in many forms. Once living in the US, the deadly mix of environmental, economic and social injustices often repeats—via toxic exposure and gentrification. Alianza Americas works across borders on issues that affect immigrant communities. We joined this project to go deeper into the systemic environmental injustices faced by our members and the actions they take to fight back.

University of Illinois at Chicago