Exhibition Open: May 16—June 15, 2021
Online only! Explore the project tiles on the Springfield page to see and hear their stories. Participate in Springfield's virtual workshop series listed under "Events."

1969: I-91 not only destroyed swathes of the North End, but physically divided it.

This video depicts the former community center and connector tunnel of the German Gerena Community School. A 1994 flood displaced many of the center’s community programs and services.

The University of Massachusetts Amherst, produced with Talking Eyes Media.

This video highlights the German Gerena Community School’s position next to Interstate-91 and the resultant noise pollution created by interstate traffic.

The University of Massachusetts Amherst, produced with Talking Eyes Media.

The North End, a primarily Latinx neighborhood in Springfield, Massachusetts, faces environmental hazards from Interstate 91, the Connecticut River, and years of heavy industry. Exposure to pollutants from the highway and mold from flooding has resulted in respiratory problems among North End residents and high absentee rates at the Gerena School.

The construction of I-91 exacerbated environmental issues in the North End. Built in 1975, Gerena attempted to heal urban renewal’s destruction in the 1960s. Gerena reconnected the North End neighborhoods that the highway severed and provided community services until persistent flooding closed the community center in 1994.

Neighbor to Neighbor’s coalition of activists and school officials applies pressure on city administrators, situating Gerena within initiatives to improve community well-being in the North End. Their efforts resulted in an EPA Health Impact Assessment report in 2014, but the community has not yet reached a consensus on the best course of action. 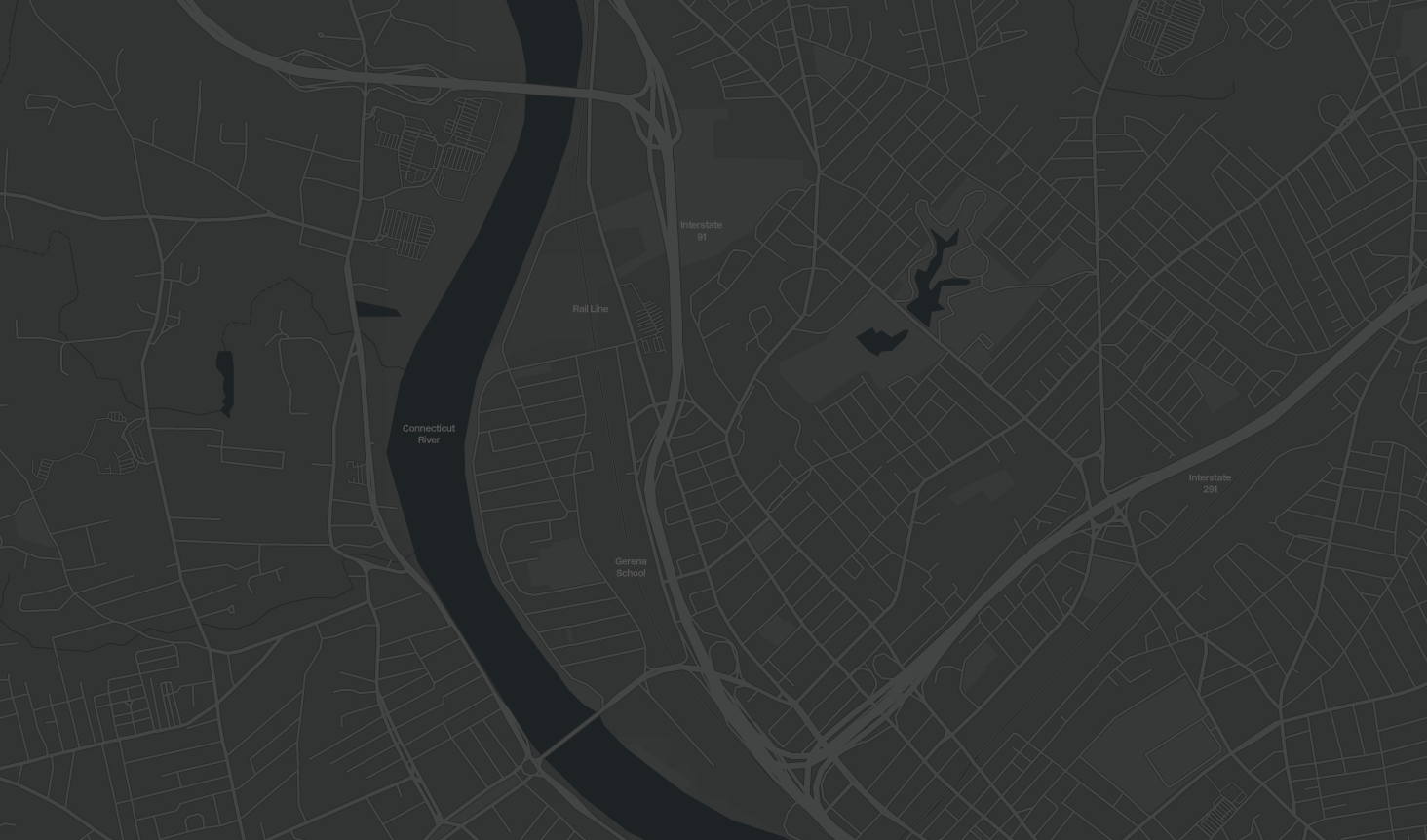 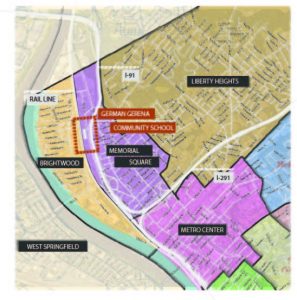 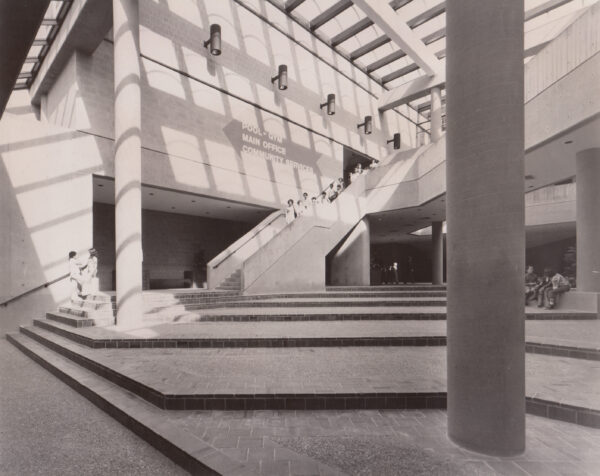 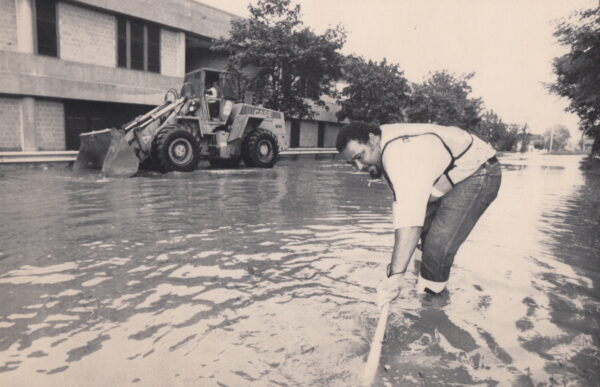 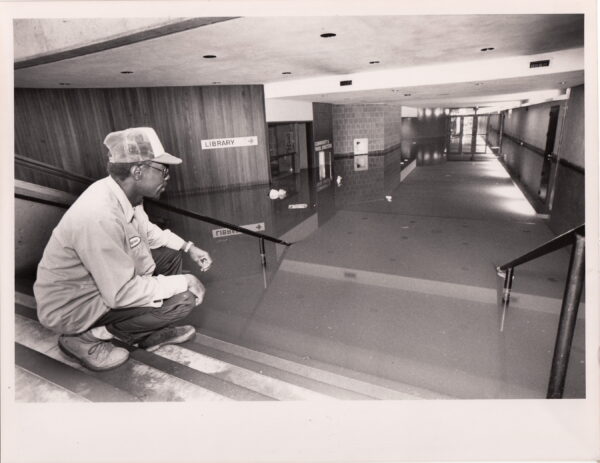 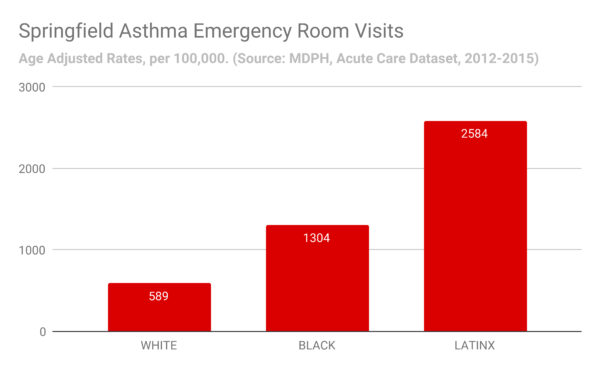 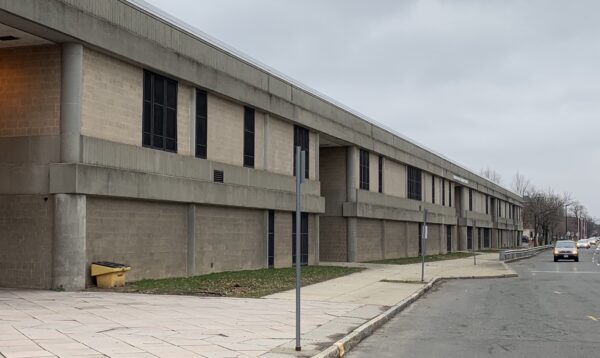 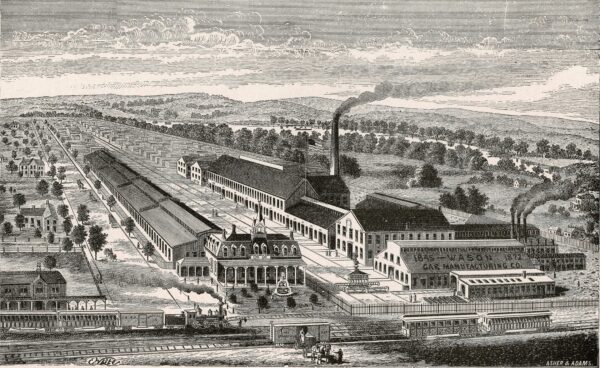 Image: A water main break on September 14, 1994, flooded Gerena and the surrounding neighborhood.
Audio: Bachrach, describing the devastation of the 1994 flood at the Gerena School

Image: Gerena’s community services were displaced or discontinued as a result of the 1994 water main break.
Audio: Bachrach remarking on the ways the 1994 flood displaced services from Gerena.

Image: The city wants to replace the inadequately designed air handlers that fail to prevent auto emissions from entering the school.
Audio: Delgado, on the degradation within and around Gerena.

Ca. 1882: For over a century, the North End was home to heavy manufacturing industries.

This process helped us realize that visions and motivations for environmental justice are rooted in individual love for place, community, and people. We learned that although one doesn’t need to be from a particular place to care about environmental justice, one must listen and work with communities to address these problems. We want visitors to understand that the environmental hazards posed by infrastructure are a universal problem.

Neighbor to Neighbor is a statewide organization led by people of color, women, immigrants, and the working class, who are on a path to liberation. We organize to put people and the planet before profit. We counter the fear that causes injustice by building power to transform the institutions that govern our lives. Our members, in collaboration with other community partners who reside in Springfield’s North End, continue to invest their time to ensure that the Gerena School becomes a healthy and safe place as it once was for all its constituents. Working with the university partner helped us bring back to light the school’s infrastructure impacts and its relationships to climate and environmental justice.